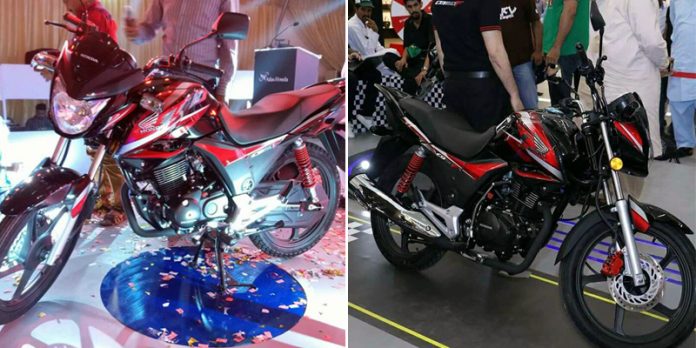 The reason behind the increase in prices is due to the devaluation of the Rupee against the Dollar. The cost of imported automotive parts has increased, thus the price hike.

Reportedly, the company has already made the new prices effective of March 1st, 2019. A notification has been circulated to all dealerships across the nation.

The motorcycles are assembled locally, however, most parts are imported and as the rupee’s value falls down, the import bill increases. The company told that it passed down the increase in import bill to the customers. Due to the Rupee being the weaker currency, the price of the imported parts has become more expensive, thus the increase in the price of the vehicles.
Reportedly, Honda increased Rs.400 on all of its bike models.

After the price hike, the models will be sold at following prices:

In the past couple of month, almost all the auto manufacturers in Pakistan have raised prices due to the devaluation of the Rupee against the US dollar.