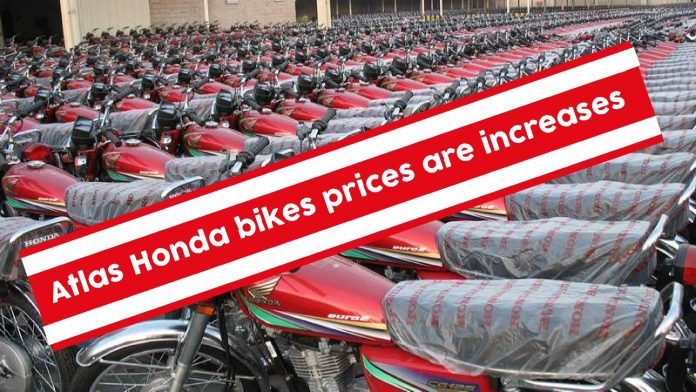 Following the recent price increase by car makers, Pakistan’s leading bike manufacturer, Atlas Honda has also raised the prices of its bikes. The new prices of Honda bikes will be effective from 3rd October as per notification issued by company to dealer.

According to market sources, Atlas Honda is taking advantage due to rising demand for two-wheelers which was apparent from record-breaking sales and production in Pakistan’s history as compared to other two wheeler auto makers.

Market experts said that due to the depreciation of the rupee against the dollar, there has been an increase in the cost of imported spare parts, thus Atlas Honda has announced an increase in its prices to cater to the issue. Being the leader in manufacture and production of bikes in Pakistan, Honda bikes are the top choice for people. 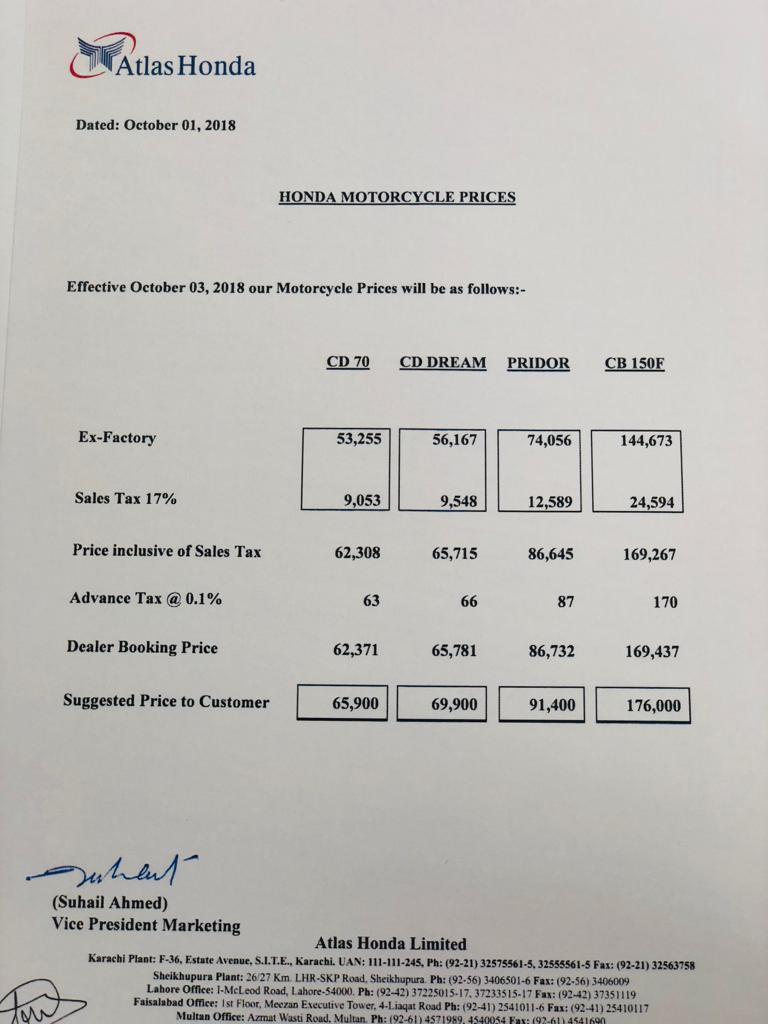