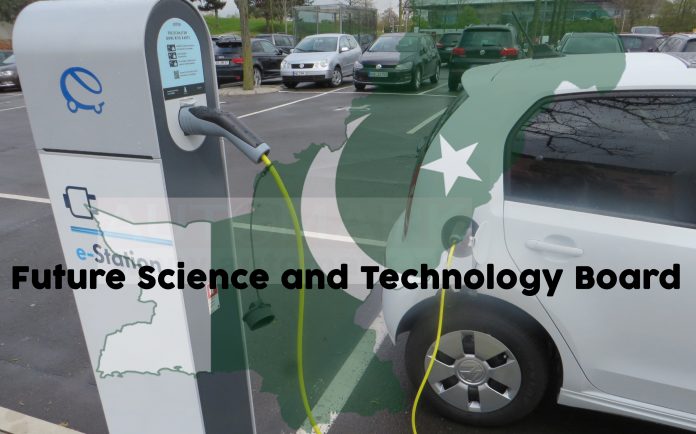 The internal ministerial board meeting presided by minister of since and technology and attended by representatives of FBR, Sales Tax, PEC, PSQCA and other relevant stakeholders on Thursday 21st at Islamabad.

It was debated and agreed that this task cannot be left at the hands of current regulator as it has already failed to regulate the auto industry as it should be. The deflection and local development of auto parts has not been up to the mark and required numbers, as a result govt has to pay a heavy price in dollars under SRO 655 to feed the auto industry, which has failed in developing localisation and provide customers with quality and the prices of ice vehicles.

The development in EV sector in Pakistan is only possible through a separate EV regulator, to avoid conflict of interest, as present regulator is heavy packed and heavily represented by auto makers.

The meeting was of the view that the task of formation of separate and independent board should be rested PEC and they would develop relevant documentation and present it to the ministry for forwarding a summary to cabinet for approval.

The meeting also expressed it severe concerns that SROs and other notifications have not been issued by the concern department of FBR and other bodies in line with the EV policy approved by ECC and the cabinet. The relevant were asked to expedite the SROs etc as investors and public is not able to get any benefits against the approved policy.

The concerned department assured to expedite the process. The meeting was concerned that it is unwanted state of affairs, that the relief to public and EV investors is delayed without any reason this is defaming the efforts of the PTI government.