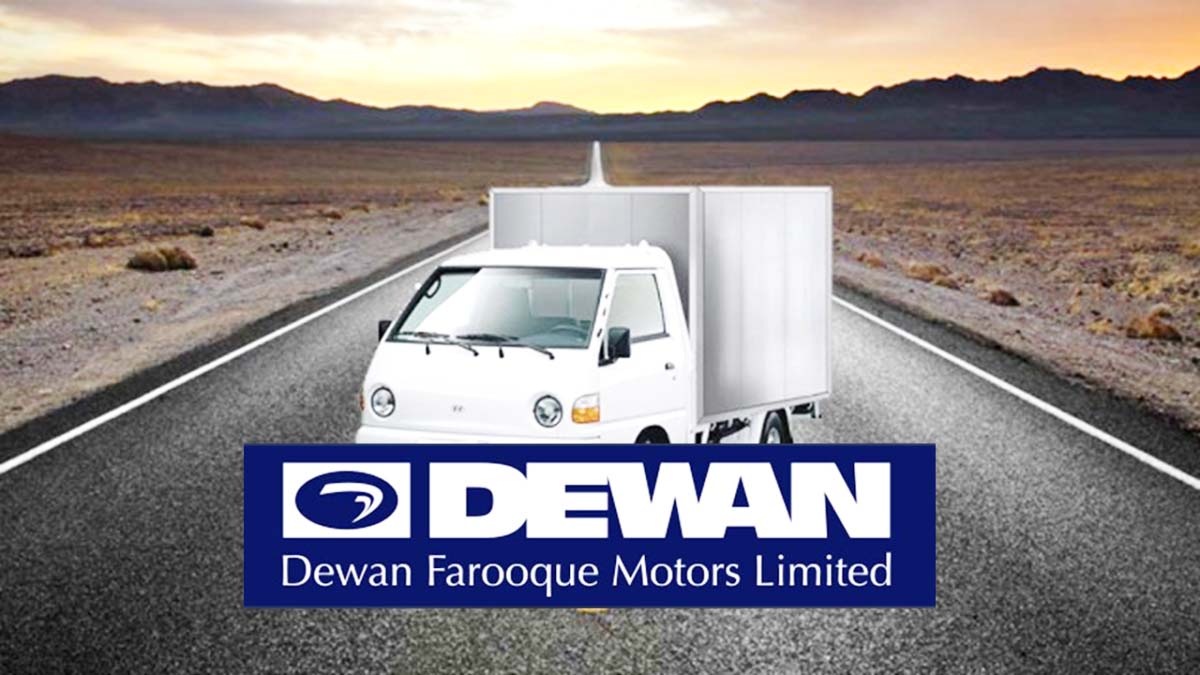 Dewan Farooque Motors Limited (DFML) which has applied for the revival of its car assembly plant and requested for grant of Brownfield Investment under Auto Development Policy for the production of LCV and Sangyang (SUV’s) vehicles has received “Brown Field” category status under Auto Policy 2016-21.
Automark confirmed from sources that DFML had received the approval letter from Ministry of Industry after fulfill the all required conditions by today.
Brownfield category which is basically for the revival of an existing assembly manufacturing facilities, that is non-operational or closed on or before July 01, 2013.
Earlier, there was some confusion / reservation of Engineering Development Board about the total period of closure of the DFML assembly plant. The matter was put on the 24th meeting of the Auto Industry Development Committee (AIDC). The committee held a detailed discussion on the application of DFML and unanimously approved the grant of Brownfield status to DFML. But Engineering Development Board refused to implement this approval on the pretext that this approval can be effective only after the suitable amendment in the auto policy but presently no change is possible since it is mentioned in the policy that it can be revised after two years while it is only in its first year of implementation. Resultantly all activities at DFML plant was suspended.