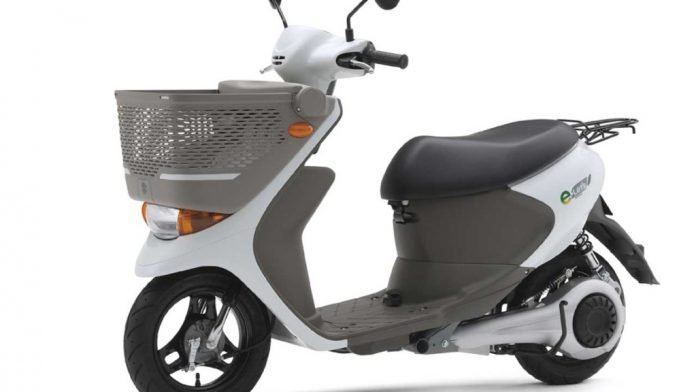 Suzuki is apparently working on a new EV platform, which would likely result in its first electric scooter for the Indian market, and will be launched next year.

The recent electric scooter launches by the two of the biggest 2-wheeler manufacturers in the country, namely Bajaj Chetak electric and TVS iQube, is encouraging other companies to develop EVs for the Indian market too. Now reportedly, Suzuki Motorcycle India is also working on a new EV platform in the country.

Satoshi Uchida, former Managing Director of Suzuki Motorcycle India talked about an EV platform while talking to a publication during his tenure. The said platform will spawn off a fully-electric scooter in 2021, and it will be put in line with the 110 – 125 cc ICE scooters in the country.

Mr Uchida had also confirmed that the design of the scooter will be unique to our country, however, the battery and the motor will be shared with other Suzuki products globally. For now, the company will be studying the demand for electric two-wheelers, as well as the charging infrastructure in the country.

pon launch, the Suzuki electric scooter will directly rival the TVS iQube as well as the Bajaj Chetak, which are priced at Rs 1.15 lakh and Rs. 1 lakh (both prices, ex-showroom) respectively. The iQube comes with a 4.4 kW electric motor, and has a claimed driving range of around 75 km on a full charge.

On the other hand, the Bajaj Chetak gets a 4 kW electric motor coupled with a Lithium-ion battery pack with IP67 rating. The Chetak electric can be ridden for 95 km on the Eco mode, while the Sport mode will bring the range down to 85 km. The TVS iQube has a claimed top speed of 78 kmph, while the Bajaj Chetak maxes out at 60 kmph.

As of now, Suzuki only retails two scooters in India, which are the Access 125 and the Burgman Street that come with the same 125 cc 4-stroke, air-cooled, SOHC, 2-valve, single cylinder engine with fuel-injection technology. The said motor puts out 8.7 PS of maximum power at 6750 rpm, and 10 Nm of peak torque at 5500 rpm.