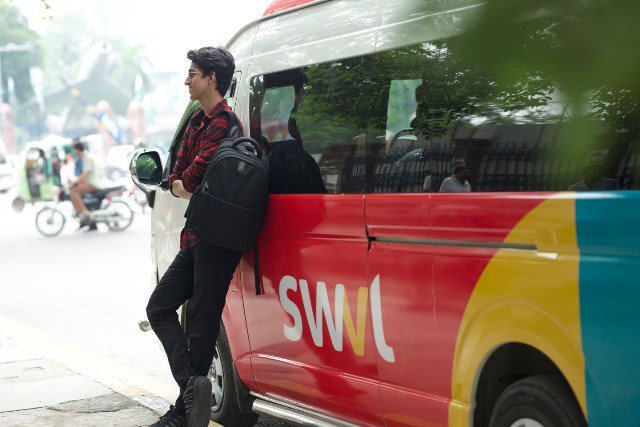 Swvl, an app-based bus-hailing pioneer, has announced that it will be investing $25 million in Pakistan. The news comes over a month after the Dubai headquartered company further expanded into Pakistan and launched in Karachi.

The $25 million investment could rapidly change the way people commute in the 3 big cities of our country. By choosing a bus or a van, not only are people saving money but also have an affordable way to commute to their desired place. Swvl dubs itself as a convenient, reliable and affordable transport solution. It aims to revolutionize the way people in developing countries travel by running buses on fixed routes that users can book seats in through the Swvl app.

In an interview, Mostafa Kandil, Founder of Swvl, said about the investment:

“We have plans of mobilizing half a million Pakistanis by 2023 and creating 10K jobs a year. We are also planning to start an incubator to fund pre-seed startups to kickstart a healthy tech ecosystem in Pakistan. Moreover, the company plans to open an offshore support and engineering office in Pakistan.”

The plan to mobilize the citizens and the creation of over 10,000 jobs a year will have a great impact on our economy. This planned investment shows the impact of startups in our ecosystem and how they can help in improving the overall lifestyle of our country and create new opportunities.

The global mobility leader in mass transit space launched in Nairobi over six months ago and started its operations in Lahore in July this year. Pakistan is the second international market for the company and according to sources, half of its employees are Pakistanis. It is the first startup in the mass transit space to launch in all three metropolitan cities; Karachi, Lahore, and Islamabad.

The bus hailing service aims to enable women to reclaim public space, mobilize people and do their part in moving Pakistan forward. The investment will further revolutionize the transportation scene in the country by providing a perfect option to commute with convenience at an amazing price.