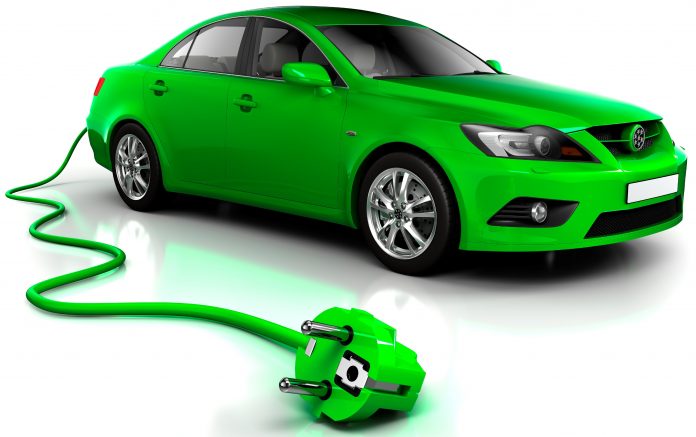 The soaring price of Tesla’s shares now makes the company the first US carmaker be valued at more than $100 billion, as much as Ford and GM combined, already above Volkswagen and now second only to Toyota.

Meanwhile, Daimler keeps unveiling prototypes that will never feel tarmac under their tires, and is learning the hard way that the technology needed to make batteries is not so simple: it has been forced to lower production expectations of its electric Mercedes-Benz EQC (previously dubbed a potential Tesla-killer because batteries are much more difficult to manufacture in large amounts than the company thought, an issue that Tesla has been tackling for a long time through its own research, its own infrastructure and a few acquisitions in its joint venture with Panasonic. The German company’s goal was to sell 25,000 Mercedes-Benz EQC by 2019, but only managed to build about 7,000: to make it worse, the German vehicle register displays that it has only sold some 55 units.

The truth is that making electric vehicles is not as simple as some people thought, and that now, after delaying the development of the technologies involved, the moment of truth has arrived: Volkswagen is desperately trying to become a technology company in order to compete with Tesla, and even claims that this will force it to sacrifice some of its sacred cows so as to focus on what is really important for the future. The company’s CEO, Herbert Diess, recently said: “we need to move faster on electric vehicles or we will follow Nokia’s fate.” If Volkswagen fails to produce and sell several hundred thousand electric vehicles by the end of this year, it will break EU rules, and will be subject to multi-million dollar fines, such as those it has been paying out worldwide for its dieselgate, having just done so in Canada.

A reality that seems to be dawning on another automotive giant, GM, which seeing the evolution of Waymo, has unveiled its Origin prototype, an electric and autonomous vehicle (no steering wheel or pedals) designed for use as a shared taxi, and that promises to save its users about $5,000 a year compared to traditional car ownership models. We don’t know yet whether this Cruise-designed vehicle (GM’s subsidiary with Honda) will ever make it onto the roads, but it shows how the big traditional manufacturers are slowly struggling to adapt to a fast-changing world.

Electric vehicles, the death of the obsolete and polluting internal combustion engine, and increasingly, transport as a service rather than a product. This is the moment of truth for the automotive industry. The traditional car-makers ignore these realities at their peril.