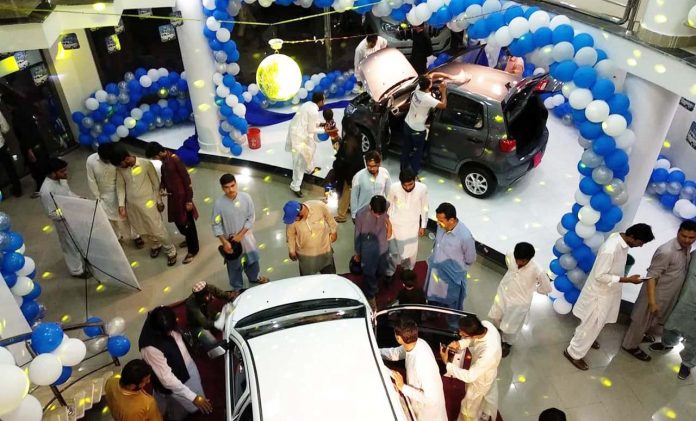 The newly introduced 800cc United Bravo has been officially launched in Punjab region and booking has been started with PKR 200,000. Car delivery time is approximately 2 months that has been given to customers, as sources said.

The car enthusiasts and the automotive industry are showing a great interest in the vehicle which was recently introduced to break the monopoly of other auto assemblers in the market. While company source also confirmed that dealers have an overcrowded response and they have booked all cars of the quota which they got from the company. 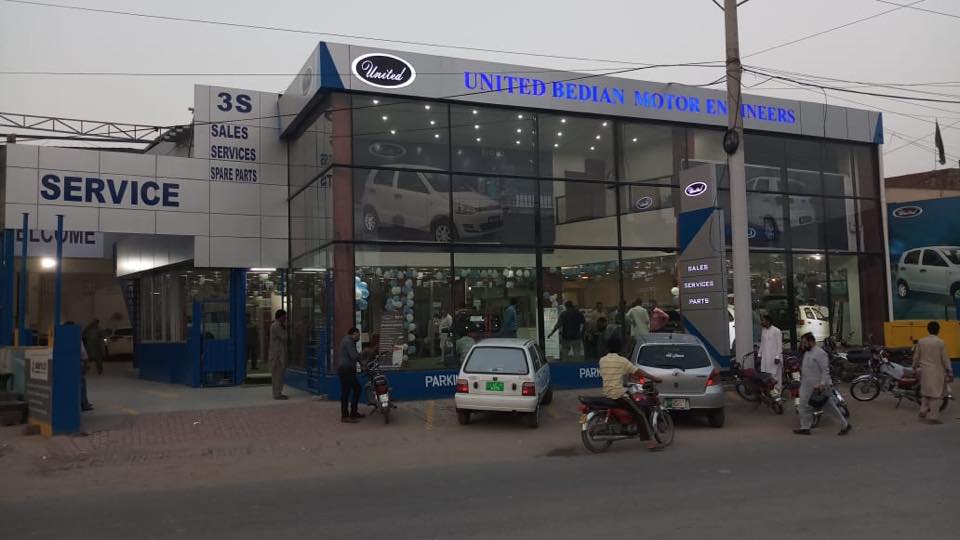 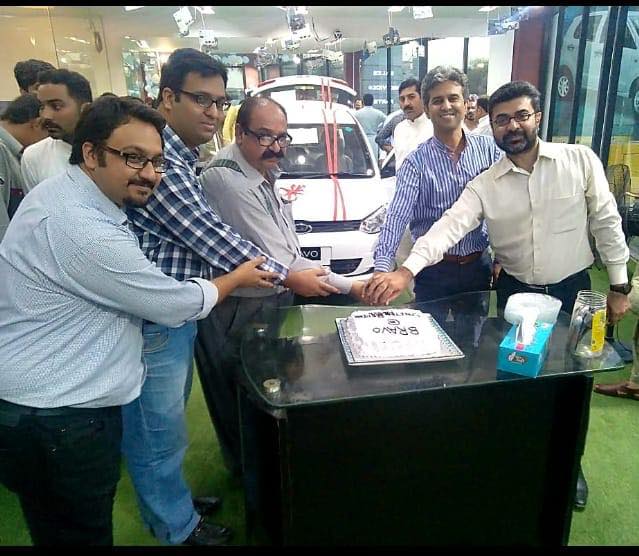 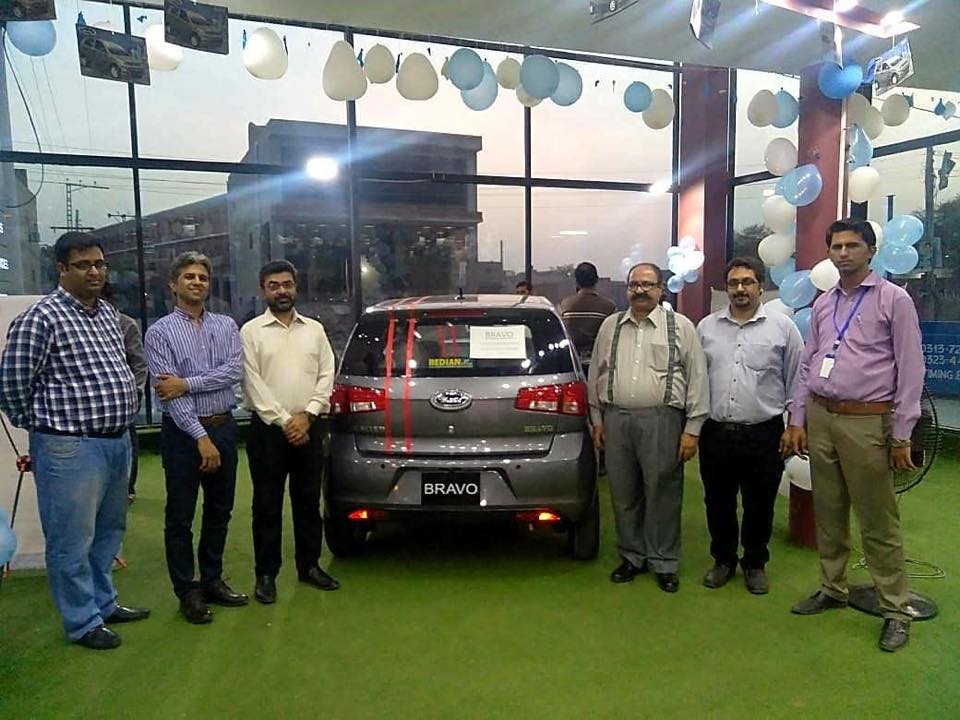 Its launch has made a bigger impact in Pakistan’s developing auto market and is expected to push other auto manufacturers to focus on delivering features at economical price instead of the conventional products that have been continuously sold locally.