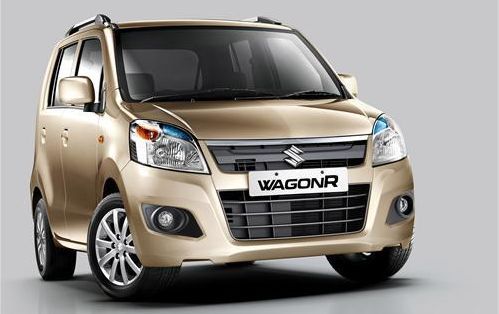 It’s time the Wagon- R fanatics gear up as per credible sources Pak Suzuki is going to launch the Wagon- R VXL automatic gear shift (AGS) soon.  Soon enough you will be able to find people driving this version on the road and if you want to book yours you can book them from Suzuki dealerships across country.

Suzuki Wagon-R is one of the highest selling cars of Pak Suzuki in the last five years. In 2014 when it was launched it may have not gotten a response but it was soon reverted with the commencement of ride-hailing services in the region.

This was a blessing for them as the company had no competition from the local market. The car became a hot-piece of cake with consumers rushing to buy it. Although it has a simple designed tall-boy body with little to no attraction. But it was cheap and gave good mileage.

The strategy of introducing the AGS variant was first adopted by the company in its lineup of Cultus, last year. With a good response on Wagon-R the company has decided to launch its variant and given the demand, it seems like the correct decision.

Pak Suzuki might be hoping to increase their sales with the launch of their latest version. Experts say that the prices would be increased by Rs 100,000. The Wagon-R retails at Rs 16.25 lac even though its safety and basic tech feature like power mirrors. If the AGS version wouldn’t have these features then the consumers may not be compelled to buy it.

While competitors like Honda are keeping their production plants closed on certain days of the month. Pak Suzuki is aiming to make new cars and have the same production days.

Maybe this was the comeback Pak Suzuki needed with competition down to again make their mark in the auto market.