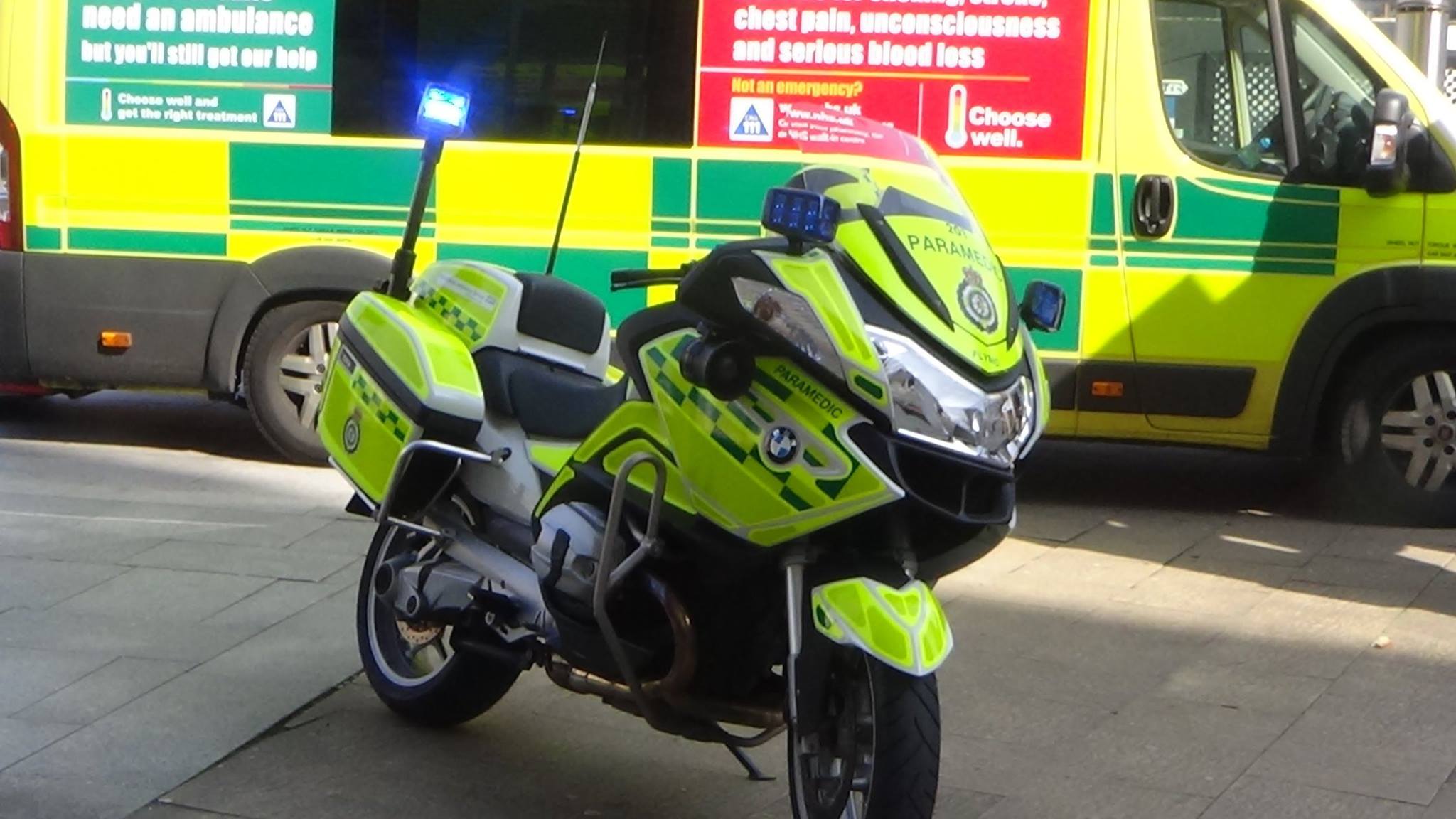 Chief Minister Punjab, Shahbaz Sharif has approved the launching of a ‘motorbike ambulance service’ in Lahore and some other major cities of Punjab.
Sources report that the Chief Minister of Punjab has approved the launch of 100 Motorbike Ambulances in the provincial capital-Lahore, while 50 each in Faisalabad, Gujranwala, Multan and Rawalpindi districts, initially. This scheme is primarily aimed to pick/treat injured and to deal with emergencies in congested areas, where the access to a typical ambulance remains an issue. Not only will this service rush to narrow streets, small roads and poorly accessibly localities, but will also decrease the response times drastically.
Sources reveal that the typical ambulances will follow smaller and nimbler motorbike-ambulances up to main roads to receive the injured from bikers and shift them to nearest hospitals.
This idea of motorbike-ambulances is derived from the Japan, Turkey and UK models and it is also being reported that in the latest development, the Rescue 1122 director-general had initially forwarded the proposal for this service to the Chief Minister, under the health reforms programme.