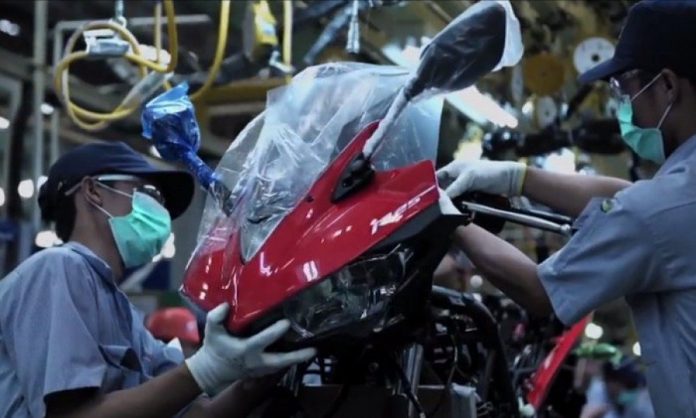 It is a good sign that some new entrants are trying to enter the local auto market after taking over of PML-N government.

These new entrants are in constant touch with the Engineering Development Board (EDB) discussing their investment proposals.

The entry of new entrants in Pakistan will open new job avenues directly and indirectly both at assembly and vendors’ end besides enhancing government’s revenue earnings.

According to sources in Engineering Development Board (EDB), New Allied Motors were granted new entrant status for the assembly/ manufacturing of following vehicles under contract assembly agreement at Adam Motor Company facility vide AIDC approval in its 19th meeting held on February 19, 2014.

After lapse of five months, New Allied Motors have not yet commenced production at Adam Motor Karachi facility.

EDB’s technical team has conducted two visits of the facility at Lahore. After rectification of facilities as per requirement of EDB, the plant has been found satisfactory for assembly operations.

Meanwhile, EDB has asked the firm to clarify their position with regard to Karachi operations including shifting of machinery without approval of EDB.

New Allied Motors responded EDB that Adam Motor Company changed the conditions of contract assembly agreement which is still under negotiation and has not been finalized yet. Therefore, assembly/ manufacturing at the facility is not possible.

Whereas Adam Motor Company informed EDB that New Allied Motors has borrowed the welding jigs etc and as soon as these jigs are received back alongwith CKD at our plant, assembly process can start immediately.

The matter is to be placed before the 20th AIDC meeting to be held on August 18, 2014 in Islamabad for the following consideration.

i. Cancellation of AIDC approval for the assembly/ manufacturing process at M/s

ii. Grant approval of assembly/ manufacturing at their Lahore plant for the assembly of following three vehicles under new entrant policy.