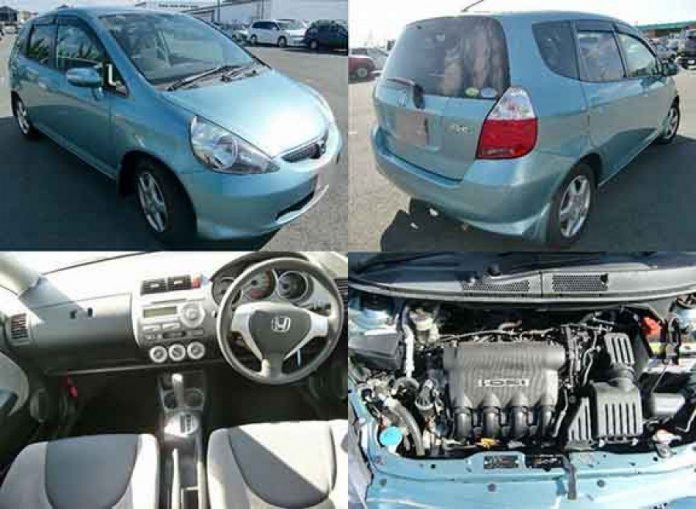 The assemblers of cars are still unsatisfied over sharp drop in import of used cars (from 660cc to 3,000cc) vehicles saying that the import continues despite government’s decision of restricting the arrival through various measures.

CEO of Indus Motor Company (IMC) Mr. Parvez Ghias gave a press statement with reference to IMC’s results of 2013 14 that the industry was marred by various factors such as sluggish economic growth and the inventory overhang of used cars.

The Government’s decision to restrict the age limit of imported used vehicles to three years lent some respite to the auto industry however, despite the restriction, over 30,000 used vehicles (all types) still entered the market during the year as traders took advantage of the 50 per cent duty and sales tax concession provided for hybrid vehicles and targeted hybrid imports, IMC press release said.

IMC’s sales of Toyota and Daihatsu brand (CKD and CBU) vehicles in 2013-14 were down 11 per cent to 34,470 units, compared to 38,517 units sold in the prior year. The decline in sales is attributable to the run-out of the 10thGeneration Corolla and re-tooling of the assembly lines requiring plant closures. Additionally, the imposition of 10 per cent federal excise duty (FED) on the Toyota Fortuner adversely impacted the company’s volumetric sales for the first SUV to be manufactured locally.

This shows that the main reason of sales decline has nothing to do with import of used cars. The industry should have capitalized falling import of used cars and industry’s sales should have risen by 40-50 per cent. However, it did not happen as car buyers had much better options available in old stocks of used cars in the markets at the price of costly locally assembled cars. Many consumers still consider before purchasing costly locally assembled cars and many feel satisfied by running fully loaded imported used cars.

Pak Suzuki Motor Company Limited (PSMCL) has not officially announced discontinuation of Suzuki Liana but vendors said that the sedan production has already come to a halt. This is evident from its production, 72 units each in October and December 2013.

Hyundai Santro production resumed in January 2014 with 82 units after a long gap but the company ended its production in February 2014 with 128 units. From January to June 2014, production and sales of Santro were registered at 210 and 152 units respectively.

Weak sales of Toyota Coro¬lla in the last three months were registered, as people deferred their buying till the availability of new model.

According to figures of All Pakistan Motor Dealers Association (APMDA) import of used cars dropped sharply year-on-year in 2013-14, but local assemblers who had been lobbying against the arrival of second-hand vehicles have failed to take advantage of the situation as their sales remained subdued.

The government netted around Rs9 billion in customs duty collection in 2013-14 from used vehicle import compared to Rs18bn in 2012-13. Used cars arrived under transfer of residence, personal baggage and gift schemes.

Cut in age limit of used cars to three from five years coupled with reduction in depreciation to two years’ limit has depressed the import of used cars and government’s revenue collection, he said.

In budget 2014-15, the government increased the import duties on used cars. Besides, changes in withholding tax would also affect the retail price of used cars. “People may now find it harder to afford a car,” said Shahzad.

In a letter to Finance Minister Ishaq Dar, APMDA chairman said the government must realise that in the absence of any decent public transport system, car is a necessity and not a luxury.

“Pakistanis have become the highest taxed people in the world as everything is taxed directly or indirectly,” he said.

Higher earnings are primarily due to significant rise in gross margin.

Company’s revenue grew by 3.4 per cent YoY to Rs11.3bnn primarily due to 6 per cent rise in volumetric sales.

On QoQ basis, HCAR’s EPS remained almost flat. However, it is to be noted that the company’s corporate tax remained higher in 1QFY15 versus 4QFY14.