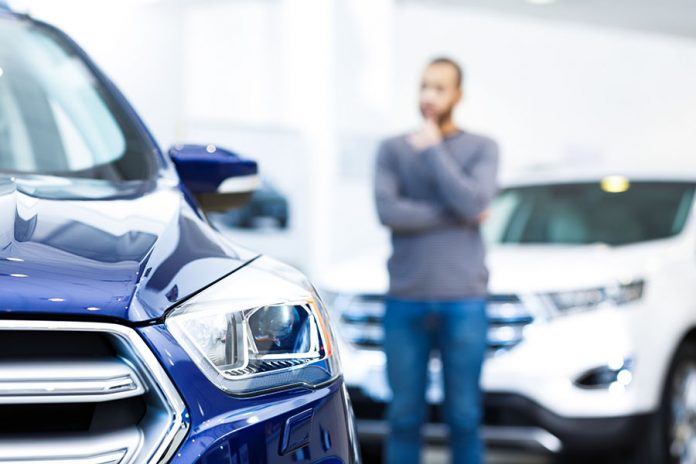 Asad Umar has eliminated the previous condition according to which only a tax-filer could buy or import new vehicles. The minister uplifts the ban and proposed a new amendment in this regard.

According to the new proposed finance bill, Income tax non-filers will be allowed to buy any locally manufactured or imported vehicle.

However, a duty of 20 percent will be added on vehicles above engine displacement of 1800cc. He said, “We have doubled the federal excise duty on cars of 1800cc engine capacity or more from 10pc to 20pc.”  Additionally, non-filers can also purchase the property regardless of its worth.

In May 2018, the former Pakistan Muslim League Nawaz (PMLN) led government had restricted the purchase of vehicles and property for non-filers.

Earlier, the Federal Board of Revenue (FBR) had imposed a restriction on non-filers from purchasing new motor vehicles manufactured in Pakistan or imported vehicles, irrespective of engine capacity, from July 1, 2018.

The government’s decision to stop non filers from buying cars did not suit the new entrants who had invested millions to assemble cars and other vehicles in the next one to two years. Assemblers had also urged the customers to change their status as tax filers.

However, with this new move auto assemblers and automotive dealers are happy and considering it a big step forward for the auto industry of Pakistan.