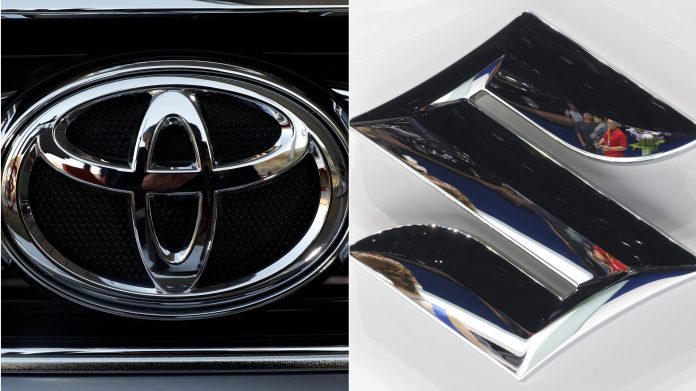 Pak Suzuki Motors and IMC have reopened their car production plants in Karachi from the 15th of June 2020 which were closed since 23rd March 2020.

According to a notification sent to the Pakistan Stock Exchange (PSX), by PSMC said:

“The management of the company, according to relaxation/ approval given by the Government has decided to resume its production and operation from today.”

The company was closed for 84 days and has had zero sales in the month of April. With ease of restriction from government their production plants have final reopened. Their offices opened after eid but even then only Head of Departments and essential staff attended the office. The rest of the staff has been doing their work from home.

Indus Motor Company (IMC) opened their offices after Eid with permission from Sindh government. However according to Automark sources they closed their offices from 8th of June for disinfection of the office. The company later released a public notice which stated that the company was closed down to ensure safety of the staff and will reopen on 11th of June.  However, IMC could not reopen on given time.

According to sources, in that time of closure the company performed corona test of over 5000 people including the employees and related support manpower. Those employees who tested positive were advice for quarantined meanwhile the negative ones got back to work. IMC has a dedicated team that ensures that all the SOPs are being followed during work at plant and offices.

The ongoing situation of the spread of COVID- 19 in Pakistan might cause another halt in the vehicle production in Pakistan. Hopefully, things will return to normal in the upcoming days. The auto industry has already faced severe losses in 2020 and anymore will push them over the edge.