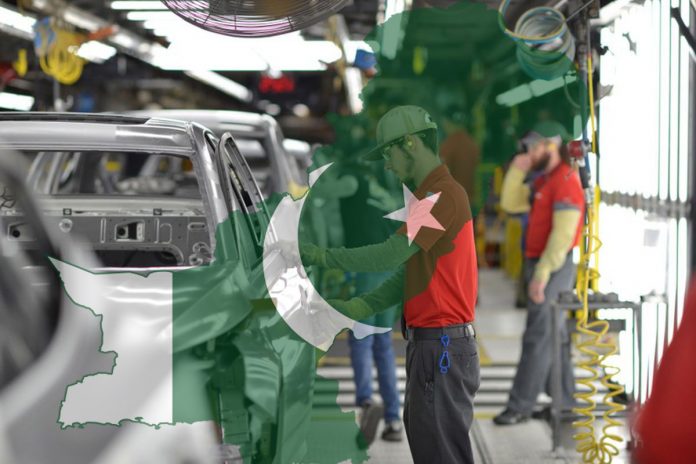 Indus Motors has suspended operations at its plant in Karachi near Port Qasim as employees could not commute to the sites after the Sindh government instructed for complete lockdown and public transportation operators to suspend business.
Indus Motor Company also released a memo stating that they fully support the government’s efforts to stop the spread of CONVID 19. Hence, their production plants have been closed until further notice. They also said that the halt will lead to a delay in the delivery of new vehicles to the customers, for which they apologized.
Indus Motors just introduced Toyota’s new model of Yaris last week and the variants are ready for display and test drive at all dealerships across the country, which have also been delayed.

Japanese carmakers’ production in Central and South America has also been effected.
Nissan said it will suspend its vehicle manufacturing in Mexico from Wednesday to April 14, while Toyota will halt its plant in Brazil from Tuesday to April 3 and has stopped production at its factory in Argentina from Friday to March 31.

Mitsubishi Motors Corp., meanwhile, stopped operations at its factory on the northern Philippine island of Luzon from March 17 and will continue the measure until April 12th in line with the Philippine government’s measure restricting residents from going outdoors.
Toyota and other Japanese automakers have resumed operations in China, where the coronavirus epidemic started, but have been shutting operations at its factories in the United States and Europe in line with governments’ requests for residents to stay indoors to prevent the spread of the coronavirus.